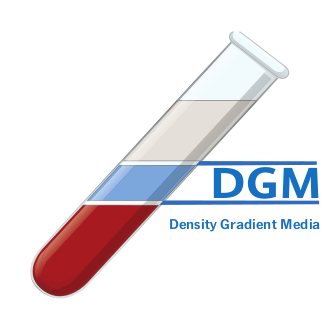 Much of modern cell and molecular biology relies on the isolation of pure, functionally intact populations of cells, subcellular organelles, and macromolecules in high yield. Furthermore, both research and clinical applications provide an impetus for the development of improved separation technology.

The most commonly used method of separating suspensions of mixed populations of biological particles is centrifugation in density gradients and the choice of medium used to form the gradients is crucial for the retention of particles’ function. Since the early sixties, the Norwegian company Nycomed was developing and producing iodinated compounds as X-ray imaging agents. It was recognized early on that these compounds were also wellsuited to the formation of density gradients and offered new opportunities for improved methods of separating biological particles, especially osmotically sensitive cells and subcellular organelles. Nycomed/Axis-Shield/Alere Technologies have therefore been actively involved over the last 45 years in the research and development of density gradient media. 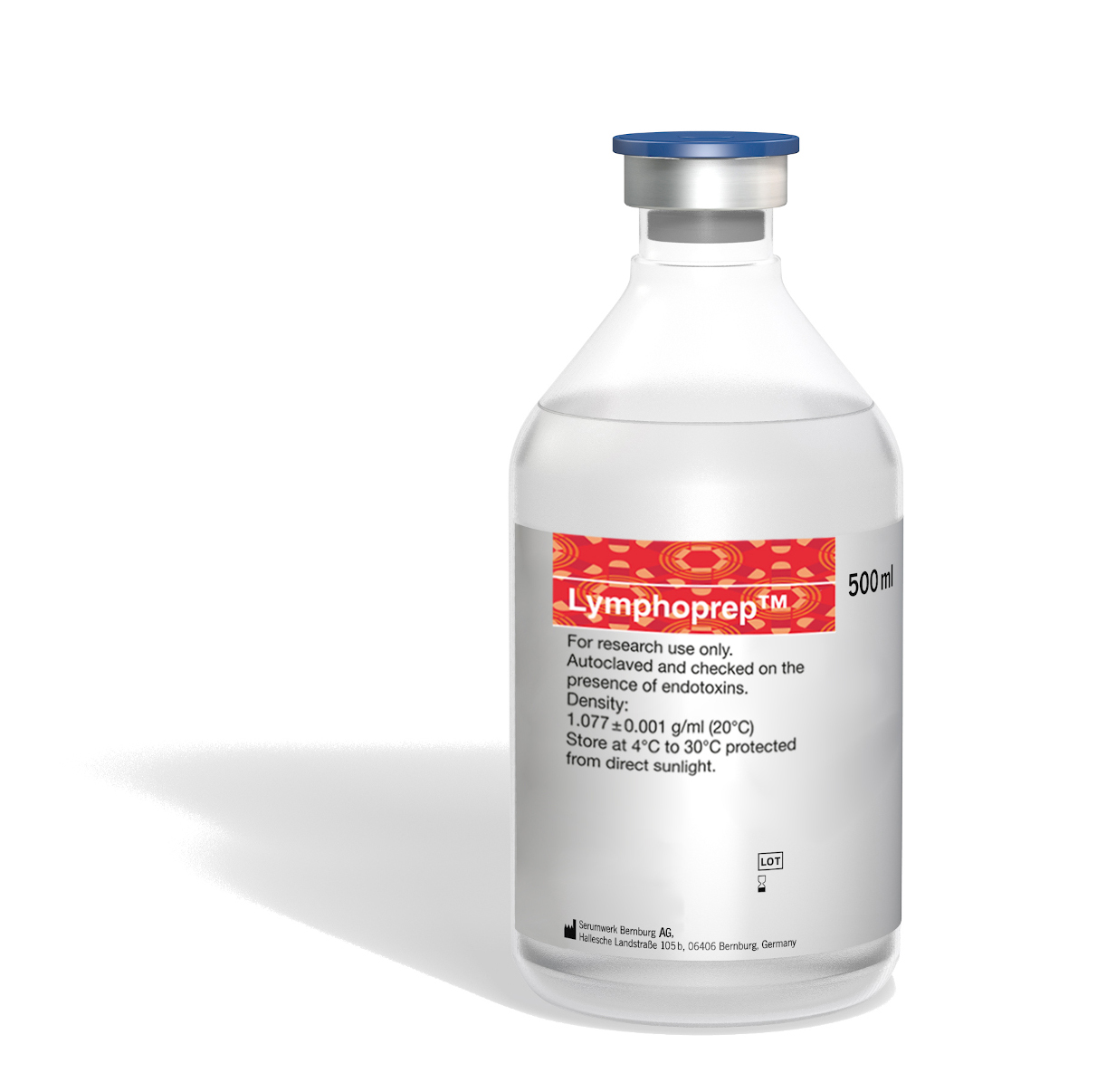 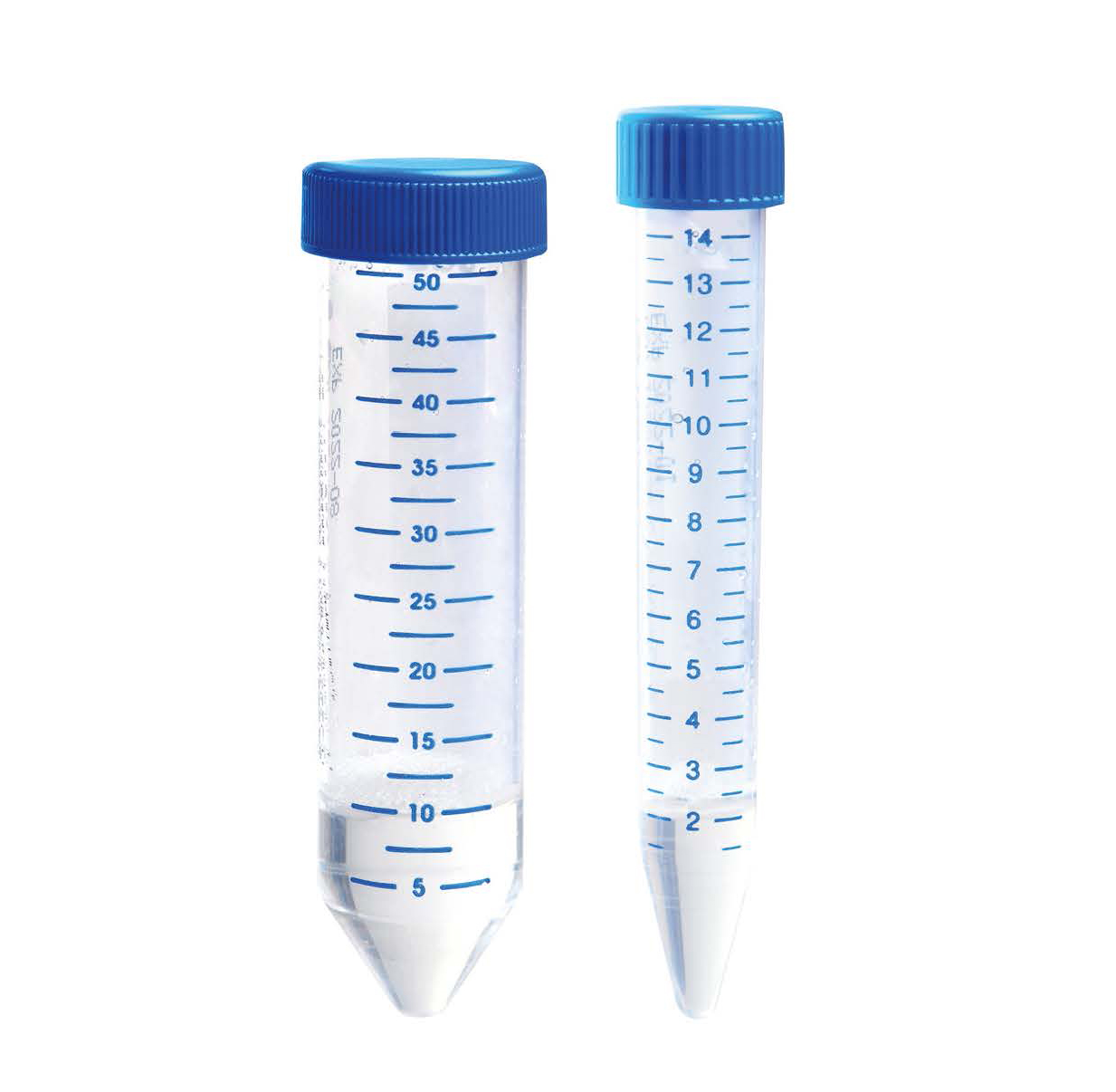 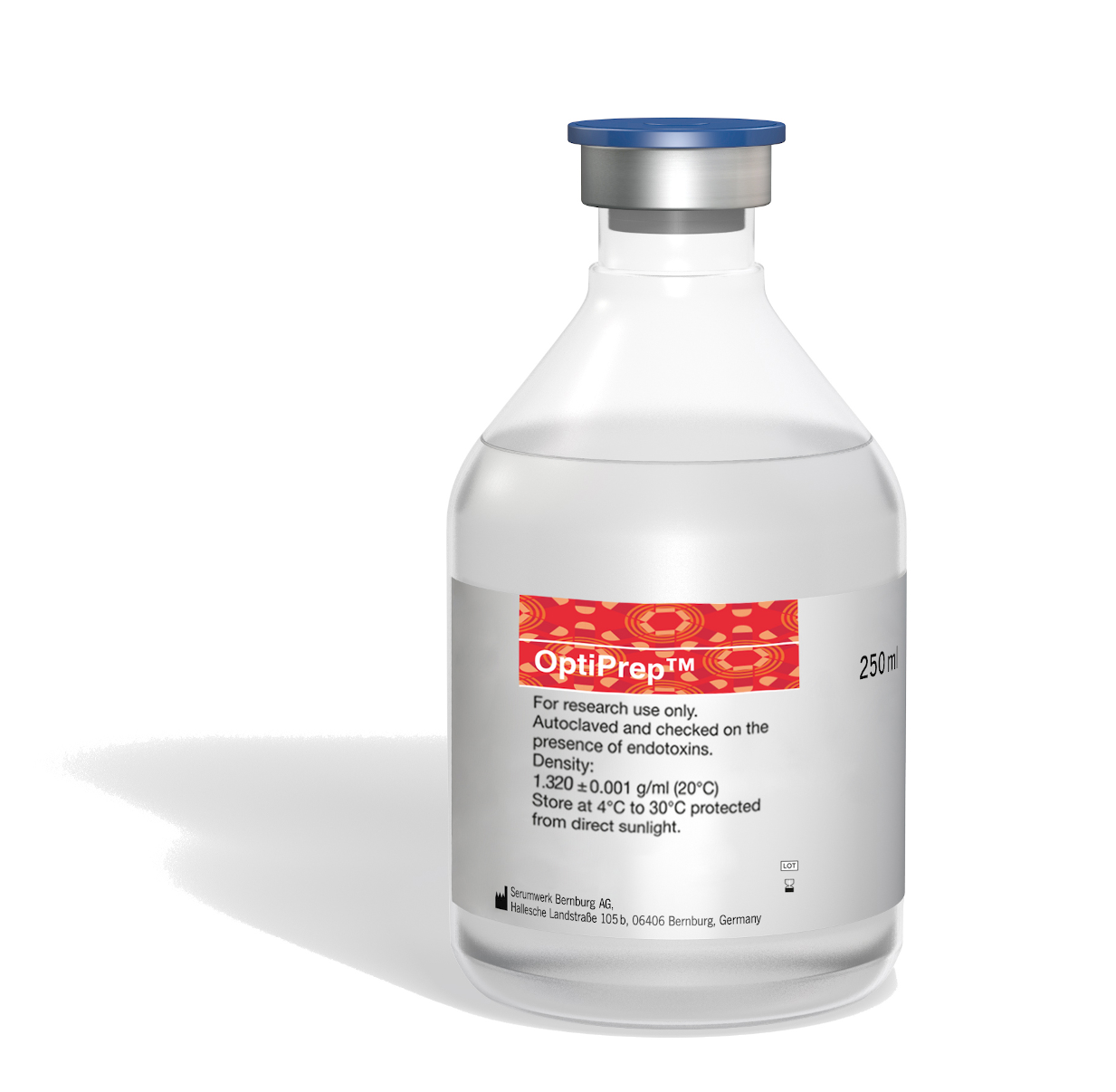 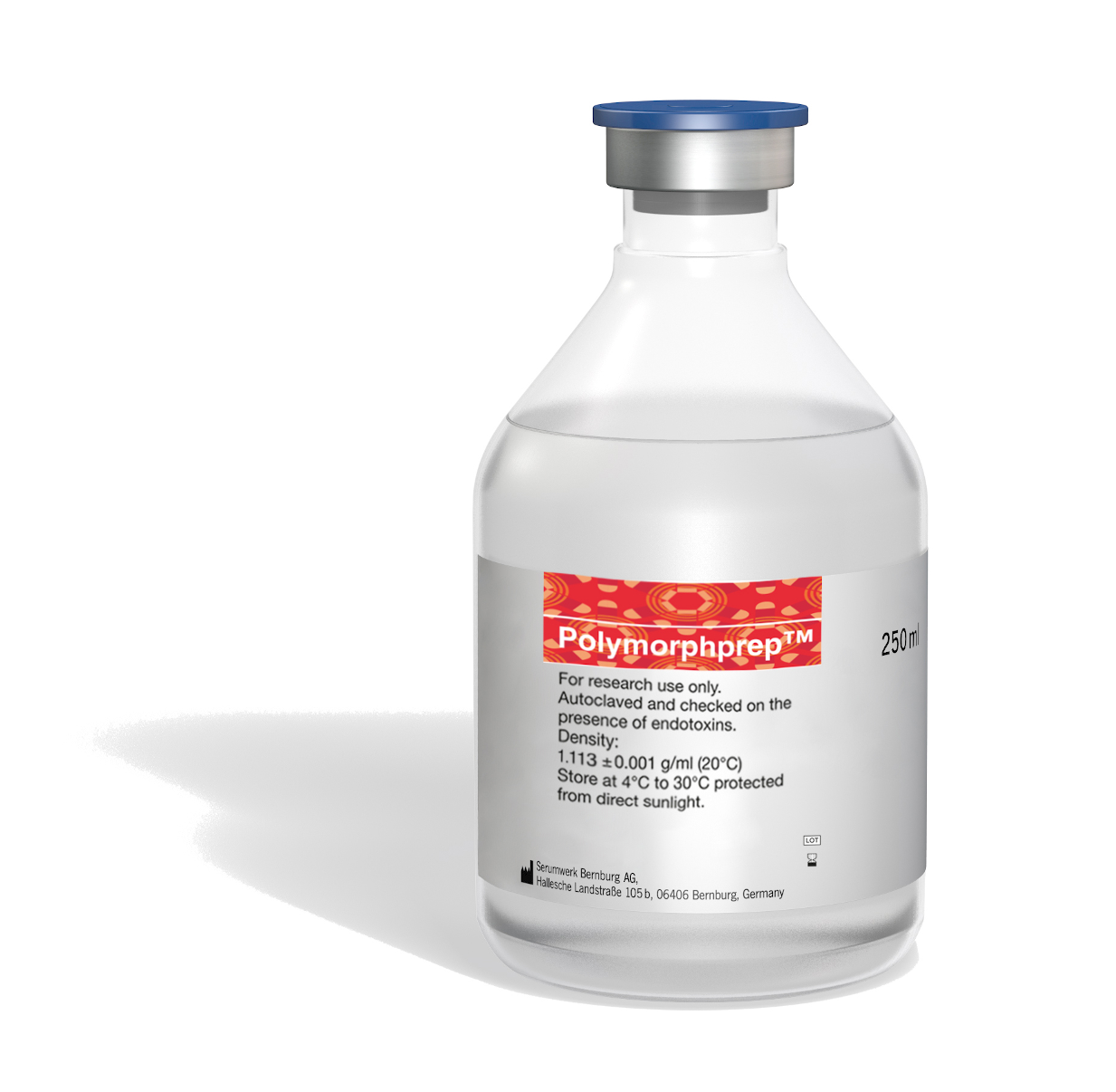 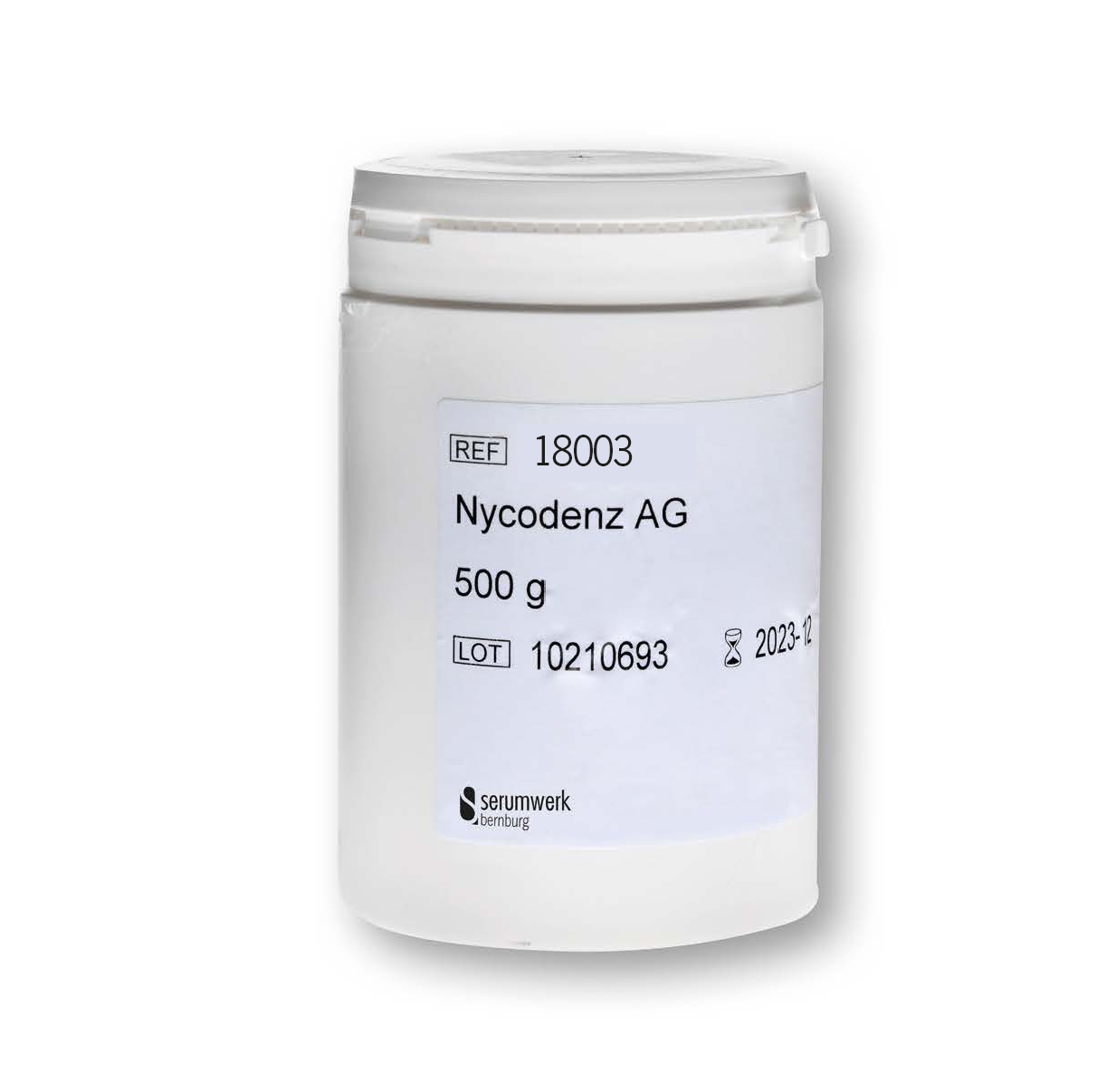 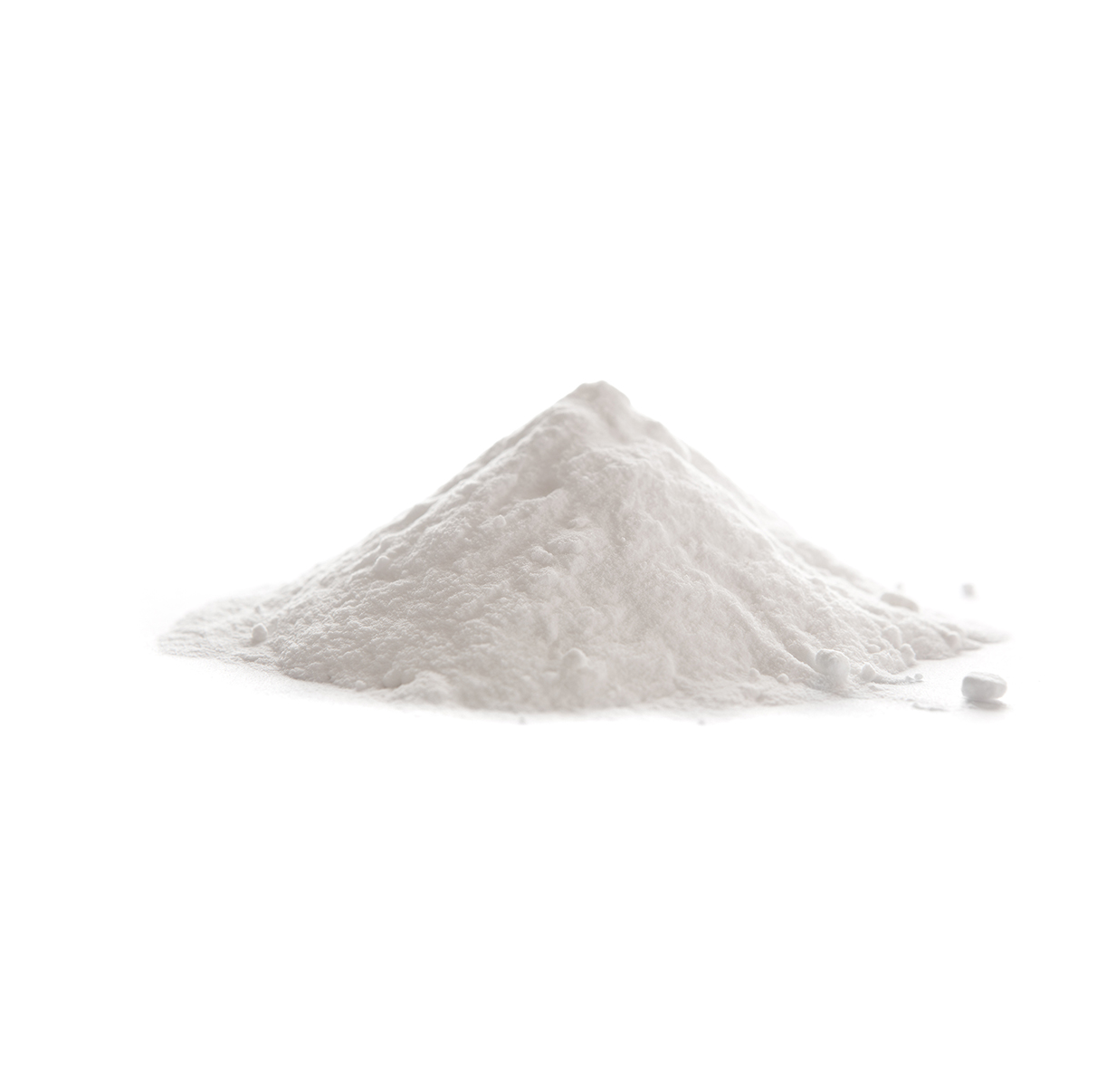 No other density gradient media conform to such strict clinical criteria.